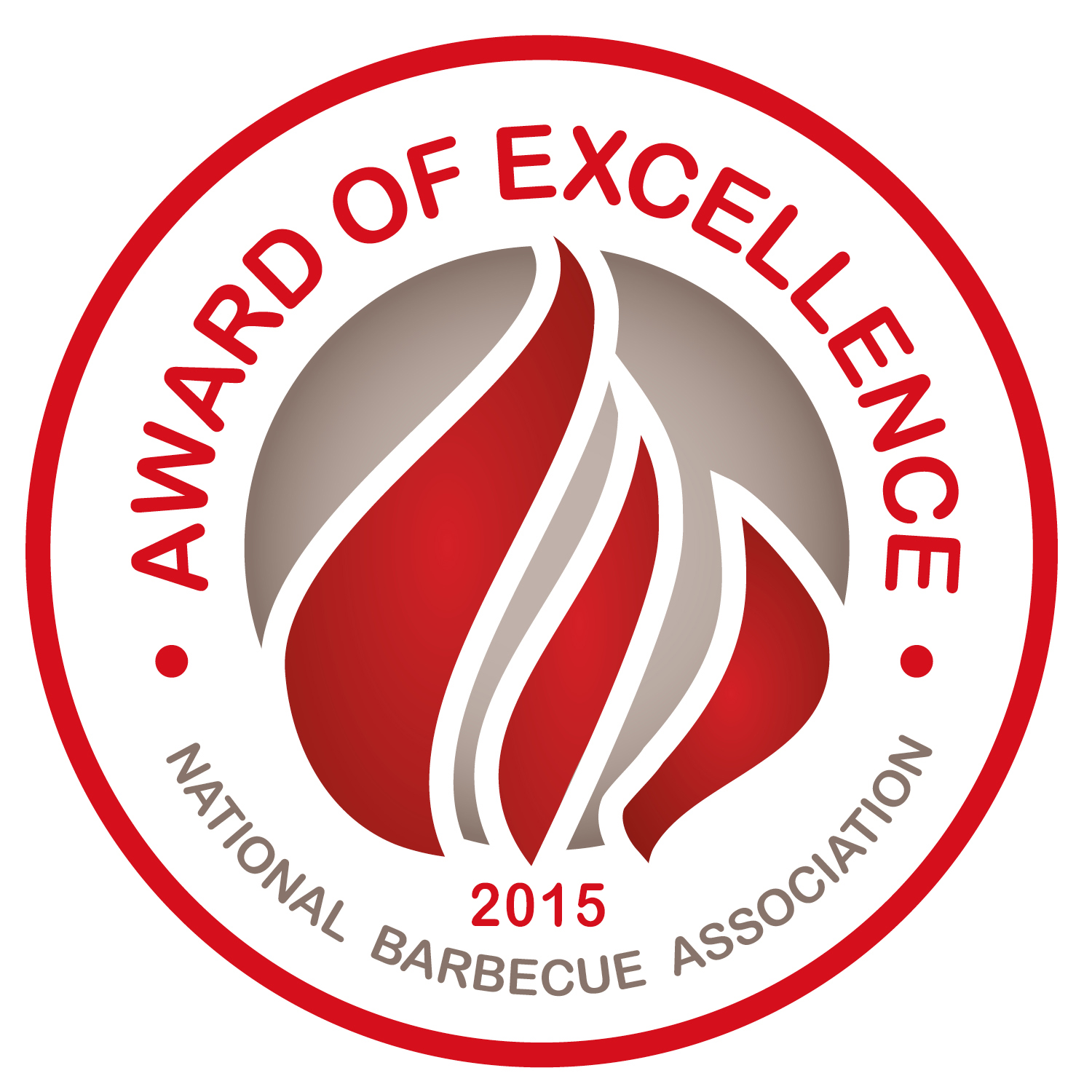 “BBQ enthusiasts from all over the country come here to measure their products against their peers,” said Roy Slicker, association president. “It’s a competitive field with top-notch products, and a NBBQA Award of Excellence medal is quickly becoming one of the most coveted awards in the food service industry.”

Founded in 1991, the National Barbecue Association (NBBQA) is the only trade association dedicated to the business of barbecue. The NBBQA’S goals are to promote the recognition and image of the industry, facilitate effective networking and alliances of industry resources, provide informational and educational resources that foster new business opportunities for its members. For more information, visit www.nbbqa.org